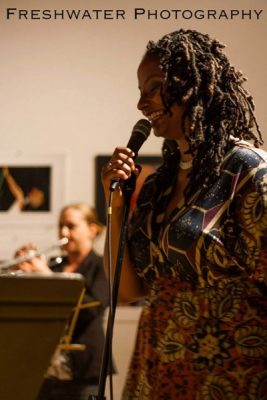 professor, artist, community activist and poet born in Martins Ferry, Ohio, and raised in Cadiz, Ohio, is a Kalamazoo Valley Community College instructor, artist, poet, and community activist. She received a BFA from Bowling Green State University in Creative Writing in 1992 and an MA from Central Michigan University in 1995. Her work has also been funded by an Emerging Artists Grant from the Arts Council of Greater Kalamazoo and the Gilmore Foundation. Miller is co-owner of Fire 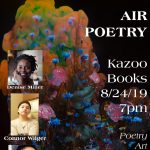