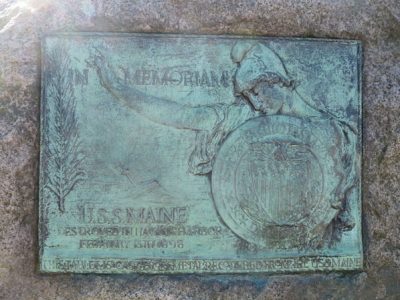 About the Artist:  Charles Keck trained with leading American sculptor Augustus Saint-Gaudens and studied at the National Academy of Design. He later won the Rinehart Scholarship, allowing him to attend the American Academy in Rome from 1901 to 1905. In a long and active career, Keck produced many sculptures and architectural reliefs, now on view from upstate New York to Buenos Aires, Argentina. Working out of a New York City studio, he created several heroic statues of Abraham Lincoln; an equestrian statue of Stonewall Jackson now in Charlottesville, Virginia; and various busts and statues of politicians, generals, and other notable individuals. (source)