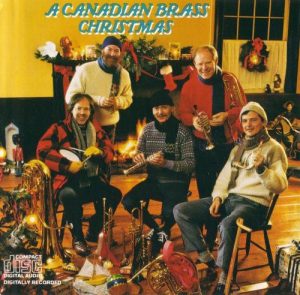 In its 47th season, the game-changing Canadian Brass has performed in virtually every major concert hall in the world, been seen by hundreds of millions of people on television, sold 2 million of its approximately 100 albums worldwide, and contributed nearly 600 new works and arrangements to the brass quintet repertoire.