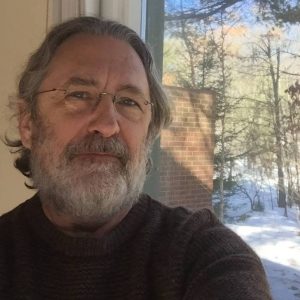 Since 1987 Tom has taught film at several colleges and universities. Since 1997 he has been teaching film and video production with Education for the Arts, and Film Interpretation at Western Michigan University. He has jurored many film festivals and been a guest speaker and visiting artist presenting his work, and lecturing on various topics relating to film and its place in the arts and people’s lives.